How can we help?

The remote community of Knoydart, accessible only by boat despite being on mainland Scotland, is isolated from the national grid and gets all of its energy from an aging hydro-electric power scheme, with back-up power provided by a diesel generator. The community currently experiences black-outs when demand exceeds grid supply and at times of peak demand they must divide their supply in half, receiving 50% of their power from the hydro scheme and 50% from a diesel generator. 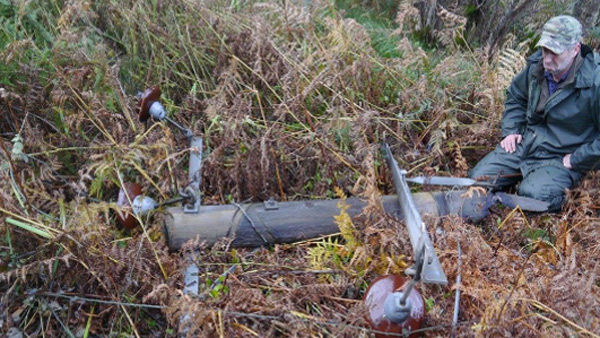 The hydro turbine runs under-capacity during off-peak hours and the diesel generator is used during maintenance of the turbine every two weeks. Fuel for the back-up diesel generator and for land and sea vehicles has to be transported from the mainland via sea routes. This is undesirable due to high costs and increased carbon emissions.

2. Energy demand pattern is not compatible with the hydro generation

3. High levelised cost of energy due to use of a large diesel generator 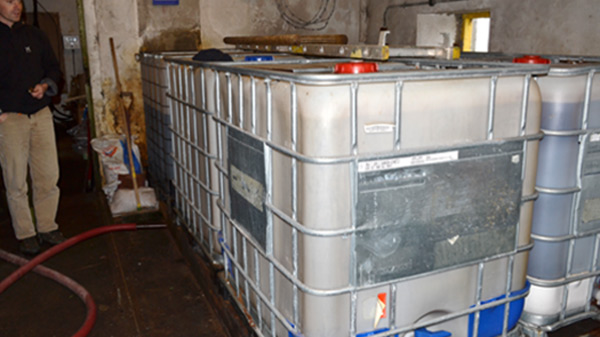 Repairs to the hydro system require all materials to be airlifted

Funded by the Local Energy Challenge Fund, a comprehensive feasibility study was carried with Knoydart Renewables to develop a suitable energy storage solution for the community. StorTera designed the first SLIQ single liquid flow battery demonstrator and control solution to store hydro-generated energy and provide back-up power when required. Subsequently, Knoydart Renewables ordered a small-scale battery which was installed in April 2017. The 8kW/30kWh SLIQ flow battery was designed, built and installed in a purpose built enclosure to stabilise the power supply to the main office building of Knoydart Renewables. 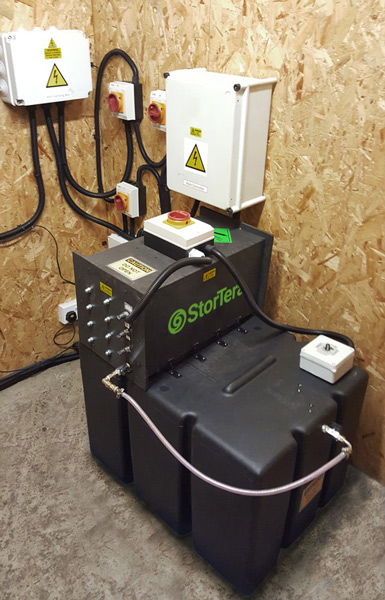 Functions of the SLIQ system

2. Sense frequency variations and inject power into the grid to stabilise the Knoydart grid (Frequency response)

4. Work as a power back up system during a grid failure 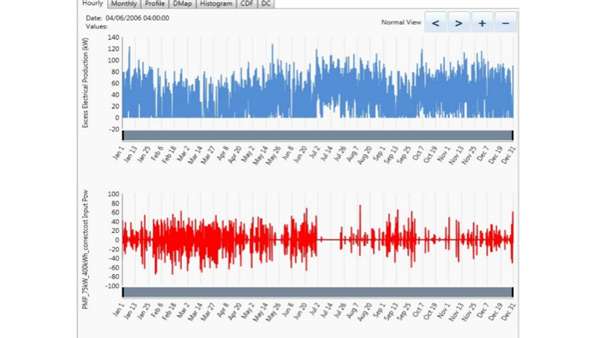 1. The SLIQ battery helped to keep the diesel generator shut-off at night during the Knoydart hydro pipe failure in April 2017 and during 3 other consecutive grid failure events in 2017.

2. The SLIQ battery powers the system at night during normal operations avoiding use of the diesel generator

3. Recorded a coulombic efficiency of 93%

Copyright © 2020 All Rights Reserved. Powered by StorTera. Backed by the Scottish Government 2020.